A New Name For An Old Pest & A Treatment Reminder

For more than 100 years, Lymantria dispar, once known as “Gypsy moth,” had a common name based on a derogatory slur for people of Romani descent. In 2021, the Entomological Society of America decided to change the name of the species to be non-offensive, and on March 2, 2022 the common name “spongy moth” was announced. The term ‘spongy’ refers to the texture of the egg masses, the stage in which the moth spends most of its life. 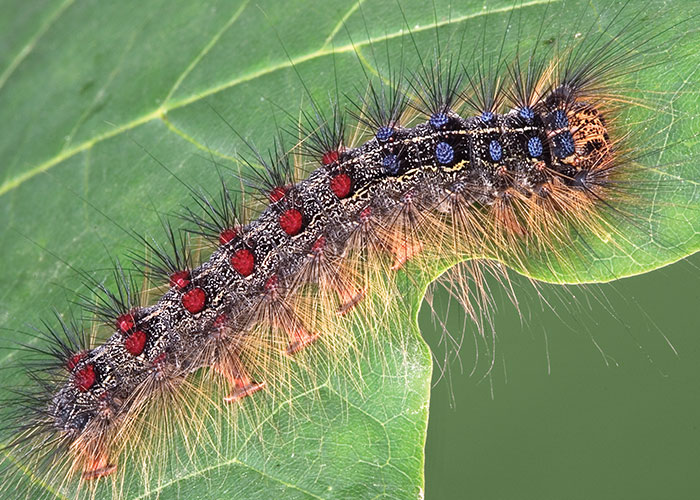 Originally introduced to the United States in the 1800’s to help manufacture silk, the spongy moth was accidentally released into the wild and became an established species. It has caused extensive foliage damage to a diverse array of deciduous trees ever since.

The moth larvae feed on several types of trees, although under high population pressure will feed on almost any tree or shrub. The spongy moth chews through the leaves and in many cases completely defoliates trees. Their preferred species include Oak, Maple, Beech, Birch, Hawthorn, Apple, Poplar and Willow trees. Mature larvae may even feed on Hemlock, Spruce and Pine Trees. Spongy moth season usually hits in the Spring, with the fuzzy black caterpillars covering trees, plants, patios, and often cars across a region.

“Timely spongy moth treatment is important as the caterpillars increase in size to minimize feeding damage,” said Rob Gorden, Director of Urban Forestry and Business Development for Arborjet. “By treating trees, they will be protected for multiple seasons and can continue to thrive. It’s important to note, trees which are not treated and lose their leaves two years in a row may die, and the cost of replacing mature trees is immense.”

Arborjet | Ecologel offers an environmentally responsible tree injection treatment, TREE-äge R10, to control the spongy moth population for up to two years. The method injects and seals the treatment directly into a tree’s vascular system so it does not seep into the air or soil. It also ensures the treatment reaches the spongy moth larvae as it feeds.

In some cases, Arborjet will donate treatment as part of a company initiative called “Saving America’s Iconic Trees.” The campaign was created to ensure the health and longevity of the country’s trees and offers complimentary treatment to prevent insects, disease and overall poor health.

Message us for a free estimate!

Talk to us for a free estimate!

We have more than 16 years of excellence in the field of lawn care and landscaping. At Peterson’s Lawn Care/Landscape Maintenance we have a hardworking, dedicated, and expert staff ready for the service of your lawns. 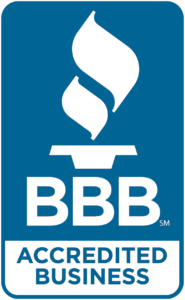